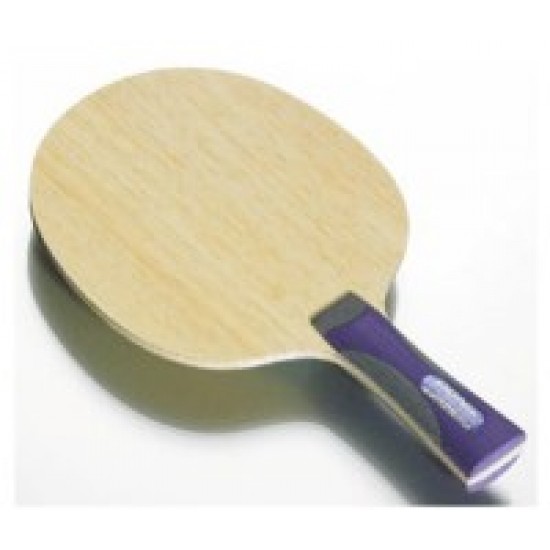 -24 % Out Of Stock
Donic Persson Carbotec

Speed gluing has been banned, but power shots haven't. Players who want to achieve optimum power and highest speed, need the DONIC Persson Carbotec of the 5-times Swedish World Champion. Because of its extreme speed and its stiffness, this carbon-glass blade is the answer for players who want to achieve optimum acceleration without speed glue, but through the blade. The carbon-glass-fiber blade is more elastic than ordinary carbon-fiber blades. Despite the high stiffness, it offers superb feel. When combined with DONIC Formula rubber, the blade produces incomparable speed and spin without loss of control.